They Saved My Life - Judy's Story

It happened so quickly. I was with my husband at his doctor’s appointment and stepped outside because I couldn’t catch my breath. My inhaler offered no relief. Suddenly, I felt myself sliding down the wall. Gasping for air, a passerby dialed 911 and I was transported by EMSA to the Hillcrest South Emergency Department. 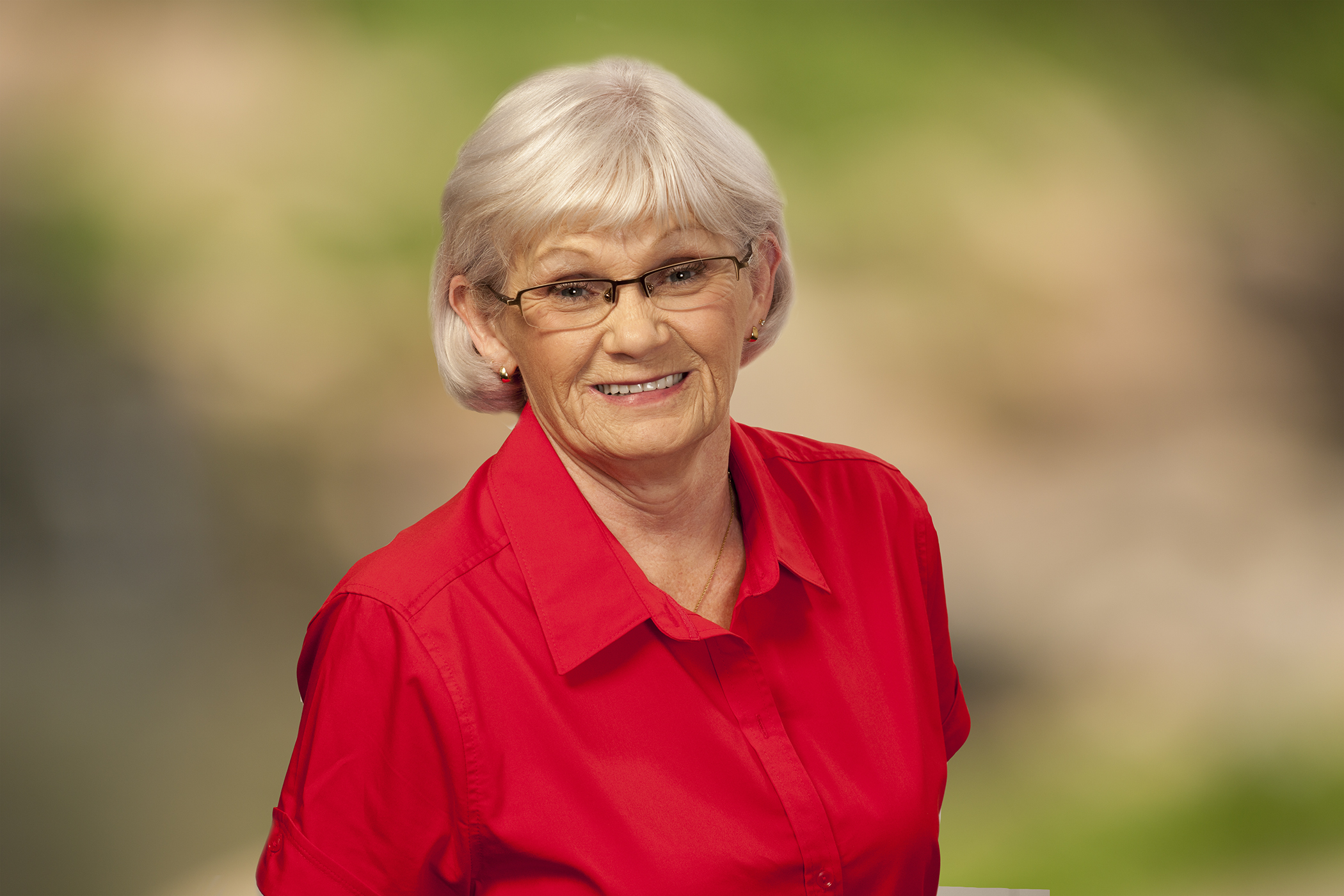 “Everything was brand new,” Hillcrest South senior patient representative Joe Caperton describes of his first days at work in a hospital environment. “I got upsized out of a job with a bank when our team was replaced by a call center.”

Sherry Ervin knows what it takes to be at the bedside of a loved one in the hospital. Her husband, Gary, has heart disease and had his first open heart bypass surgery in 1999 at Hillcrest Medical Center. Now under the care of Oklahoma Heart Institute cardiologist Dr. Robert Smith, 17 years later, it was time for a second bypass surgery. They scheduled the procedure at Hillcrest South. “We’ve had so many experiences with Hillcrest South,” says Sherry. “The care we have received there has been absolutely phenomenal.”

Wanda remembers one of the first conversations she had with Delmer before they married 17 years ago. “He told me, ‘Now I have this heart problem and I want you to know that,’” she recalls. They were both in their 60s and in love. “It was love at first sight and it has been the happiest 17 years of my life!” Delmer knew his health would be something they both would need to navigate throughout their relationship, and Wanda knew she would be right by his side no matter what happened. 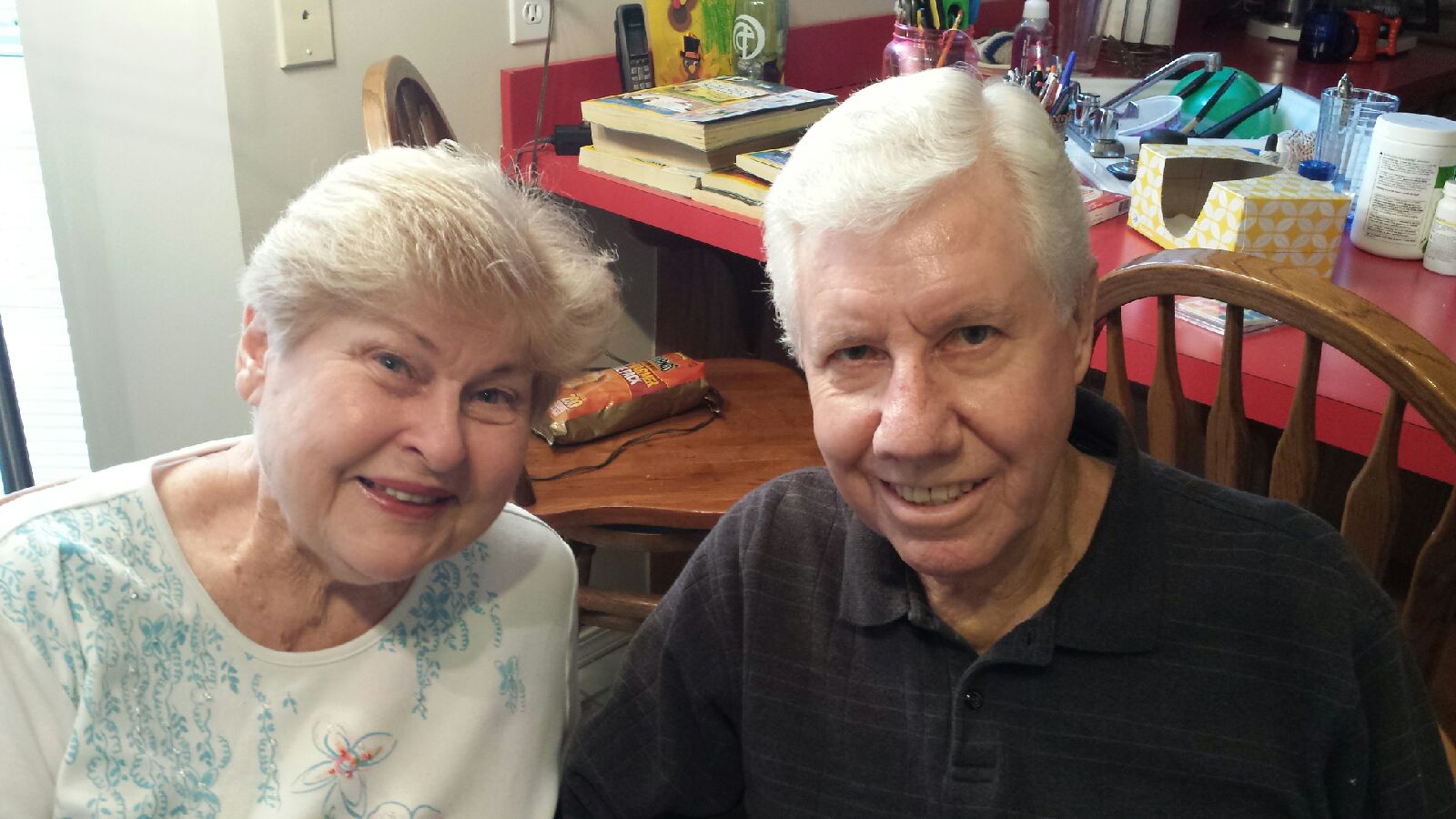 The Lesson a Local Teacher Shares after her Heart Attack

“I thought I was in perfect shape,” says Bixby first grade teacher, wife and mother of three, Becky Even, 60. “I’m still in shock.” 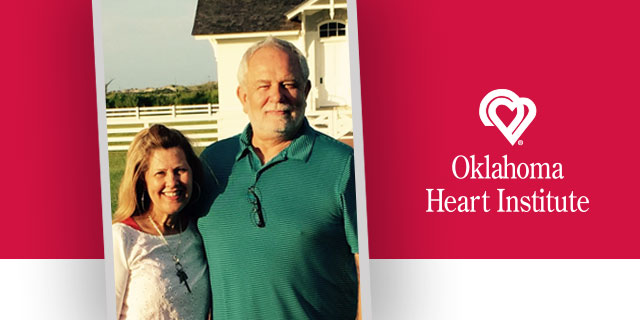 From Multiple Pills a Day to Heartburn Relief

Teddy Hansen took her medication like clockwork. If she didn’t, she suffered. “There would be burning all the way up my throat,” she says of the recourse from skipping either her morning or evening heartburn medication. “Sometimes I wouldn’t be able to eat or get out of bed. I had been to a lot of doctors and was on the best prescription medications. All the tests I took showed that I was still having reflux. I lost weight, but that didn’t help. I was still on multiple pills a day.” 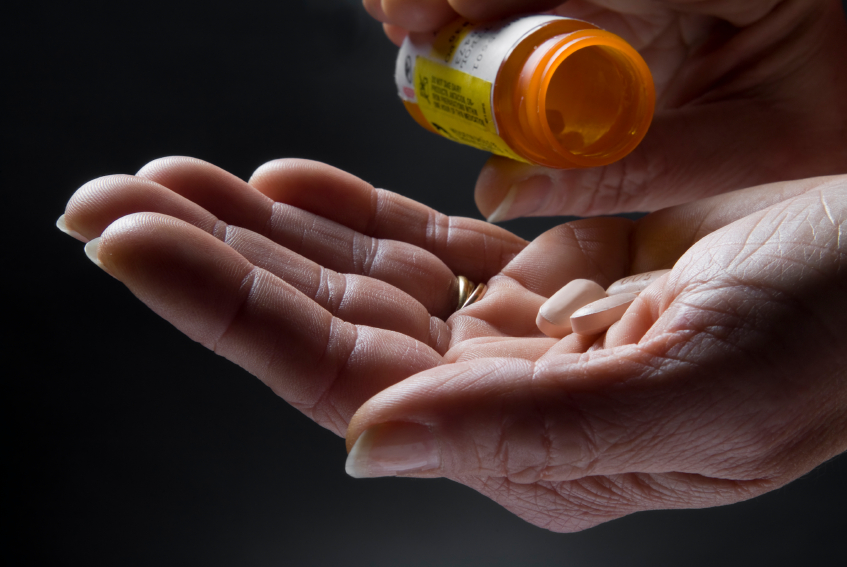 Fitness Apps for the New Year

Did you know that getting in shape can be as easy as downloading an app?

This time of year is a great time to focus on your health and wellness. Running, hiking, or taking a group class at the gym are great ways to get started. And, today’s technology provides plenty of apps to track your activity and diet to help guide you on your journey to better health. Here are a few popular (and free) fitness apps to try this year: 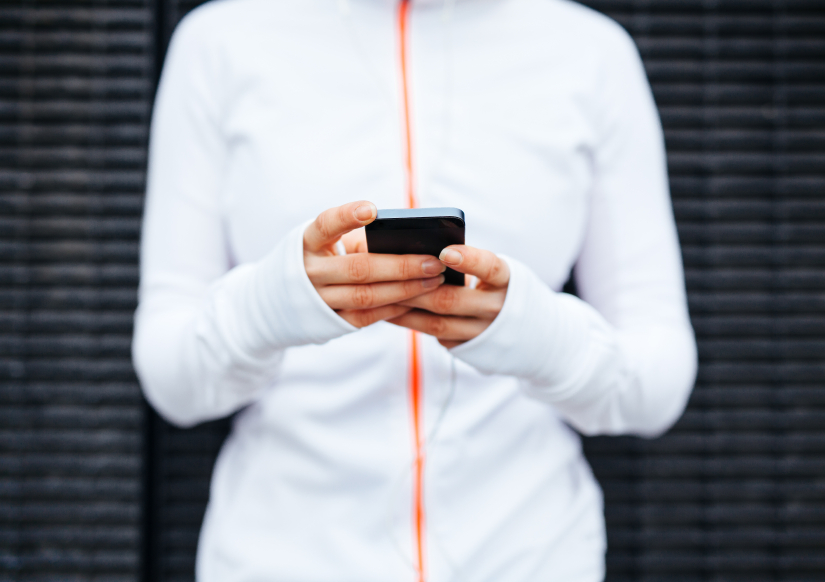 Relief from Pneumonia and Reflux with LINX Procedure

December is typically one of the worst months for Lynnda Chambers, 61. “Anyone who had a cold, I would catch it and get pneumonia,” she says. “I was very hesitant to be around any of my 17 grandchildren.” Lynnda had suffered from continuous bouts of pneumonia for 10 years. At the end of last winter, Lynnda was so sick from the flu, which developed into bronchitis and finally pneumonia once again, she had a chest x-ray. It revealed she had suffered damage to one of her lungs. Lynnda was diagnosed with adult onset asthma as well. 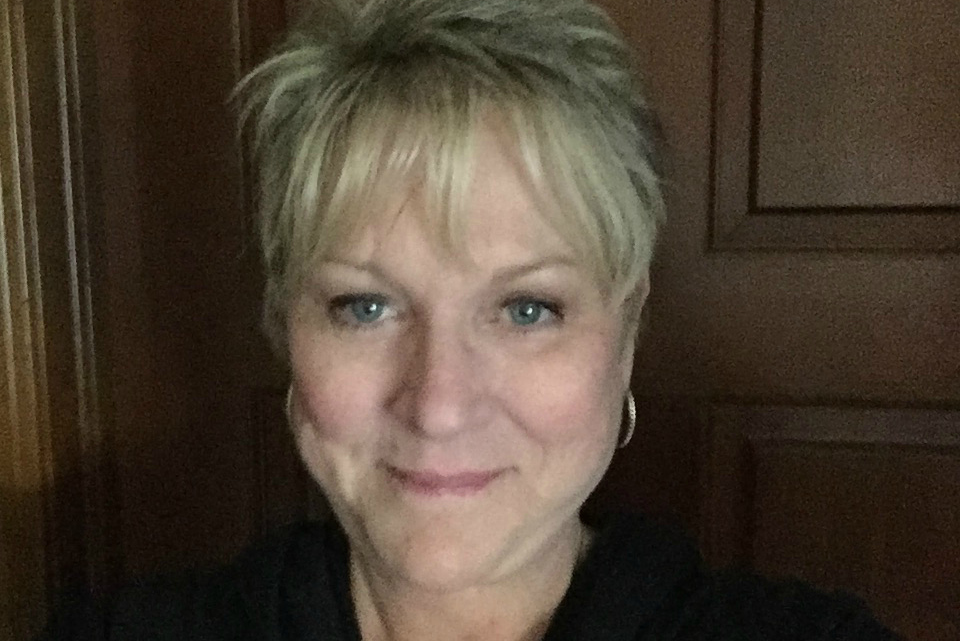