The intensive care unit (ICU) typically houses some of the most extreme patient cases in the hospital. But even with their background, nothing could have prepared Brian Worley, M.D., and Muhammad Shaukat, M.D., both critical care specialists at Hillcrest Hospital South, for what they have experienced during the COVID-19 pandemic.

“It was just relentless,” Worley said. “Normally, in the ICU, we’ll have periods of not being real active and then we’ll have a few people come in sick. But, at times during the pandemic, it was just beyond chaos. We had patients all over the hospital and in the ICU that were sick. There was never a moment to sit down and catch your breath.”

COVID variants have caused surges in hospitalizations and an influx in patient loads unlike anything Shaukat had ever seen in his previous 15 years as a medical professional.

Some of the most difficult situations during the pandemic have been when the illness involved multiple members of the family at one time. Shaukat recalled a situation where both parents, in their 40s, were on ventilators and eventually died due to complications from the virus just days apart from each other.

“We had to call their children and have them come in twice because their mother and father were not doing well and we wanted to give them one more opportunity to see their parents,” he said. “I think that is one of the hardest things I’ve had to do in my life.”

The pandemic has taught several things to countless people. To many in the medical field, it has helped them grow both professionally and personally.

“It’s taught me the grit of my ICU nurses,” said Worley, who has 14 years of military services to his credit. “They’re the best soldiers I’ve ever worked with.”

Shaukat said, “Whenever you are able to go through a crisis and manage through it, I think it makes you stronger. At a personal level and with colleagues, patients and families, it teaches you a lot. You learn that you can perform in almost any situation.”

(The photo is from a Tulsa People article where Brian Worley, M.D., and Muhammad Shaukat, M.D., were both featured. See that story here.) 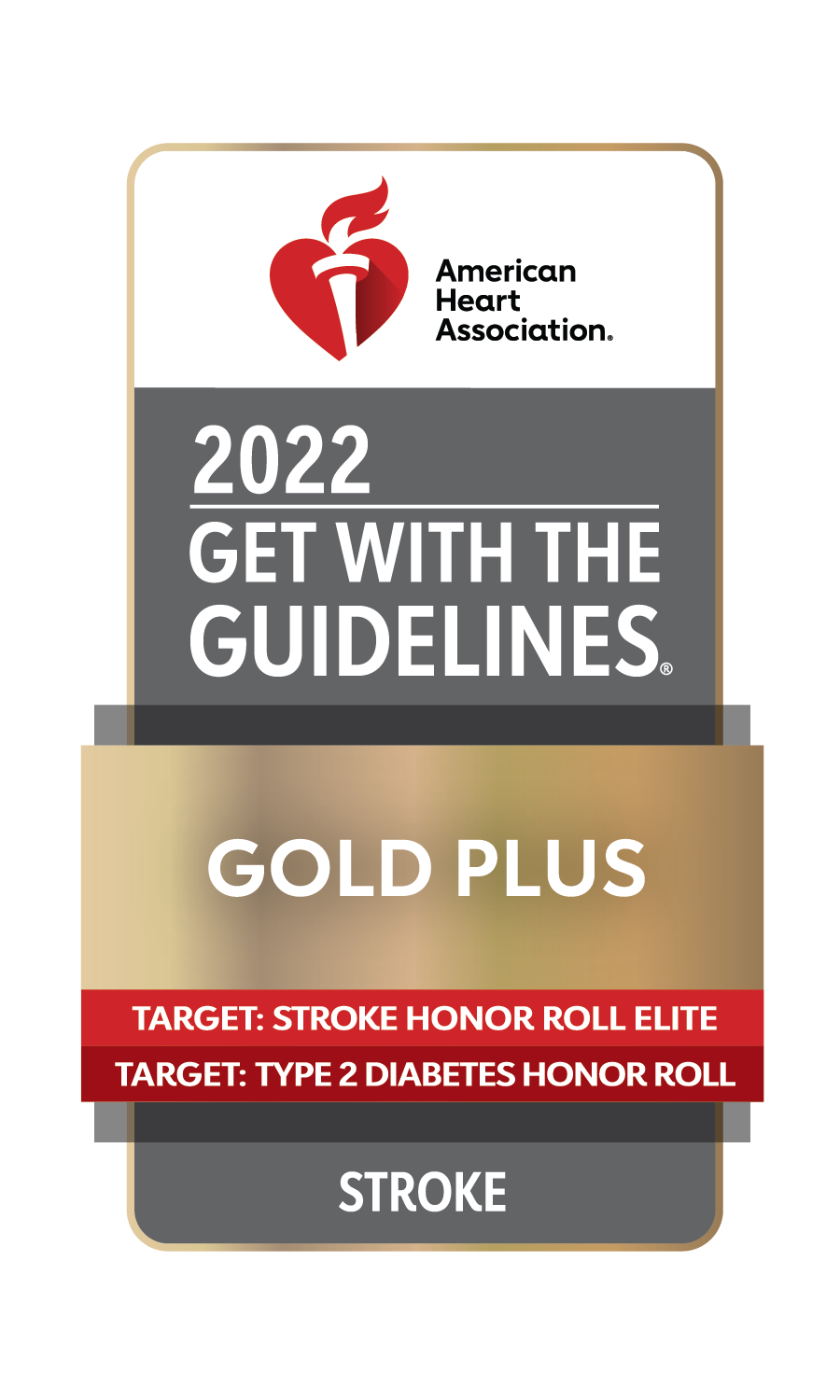