The Hillcrest Hospital South staff comforted Rebbecca Morey during a recent stay and she could not be more appreciative for the care she received.

“Everybody was exceptional,” Morey said. “Even the housekeeper would stop and talk to me. With how overworked everybody has been this past year, you couldn’t tell. They went above and beyond.”

On Aug. 27, Morey, a Type 1 diabetic, came into the emergency room.

“No amount of insulin was working,” said Morey, who had high blood pressure and at times waivered in and out of consciousness.

After a series of tests and blood work, Morey learned she had sepsis and diabetic ketoacidosis. Sepsis is the body’s extreme response to a super infection and frequently is a life-threatening medical emergency.

Morey spent time in the ICU and step down ICU units at Hillcrest South. She said numerous members of her care team consistently monitored her status and attended to her every need.

“They were so caring, sweet and friendly,” Morey said. “They explained everything to me thoroughly. They would go over my lab work. Even if it was something small, like asking for a cup of ice, not one doctor or nurse ever seemed rushed. They were happy to help.”

Morey’s condition improved and she was discharged following a five-day stay. While she does not want a repeat of her illness, Morey said she was in the perfect place for her care.

“I’ve been going to Hillcrest South since 2013 when I moved to Tulsa and I would recommend it to anybody,” Morey said.

September is Sepsis Awareness Month. Symptoms of sepsis can include:

If you or someone you know might be experiencing sepsis symptoms, please seek medical care immediately. 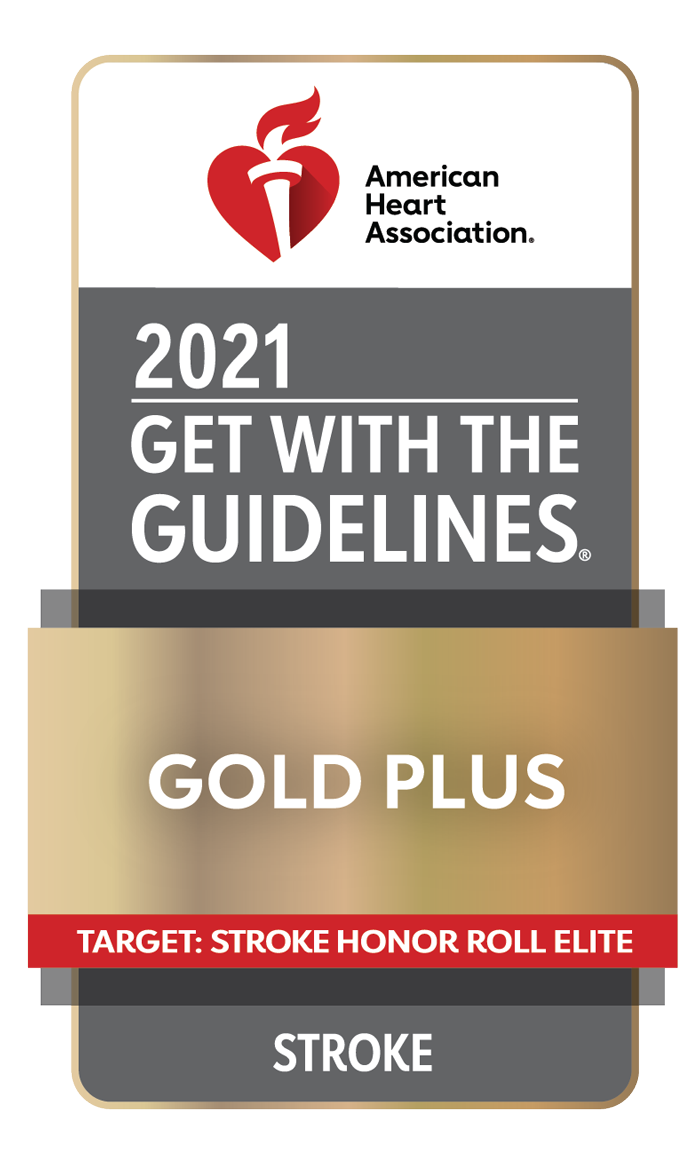